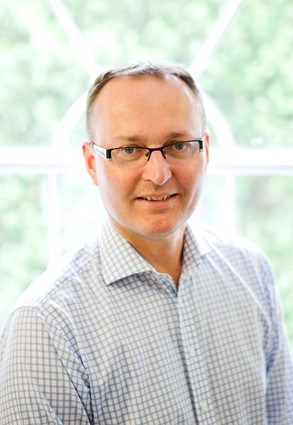 Mark McLaren is a consumer champion who has dedicated a large part of his career to fighting for consumers, across a wide range of sectors.

Mark spent nine years working for The Consumers' Association, more commonly known as Which?. He currently sits on the Consumer Panel of the Legal Services Board, and is a director of The Property Ombudsman.

Mark has set up a not-for-profit company – Mark McLaren Class Representative Limited – specifically to bring the claim. Mark is the only director and only member of the company so has full control of it.

In a collective action, the class representative is responsible for conducting the claim on behalf of the class. Responsibilities include:

To assist with decision-making, there will be an independent advisory committee headed by Sir Richard Aikens, a former Lord Justice of Appeal of the Courts of England and Wales. Other members of the advisory committee are Nick Stace, CEO of The Prince's Trust from 2017-2020, Kate Wellington, CEO of the Cost Lawyers Standards Board, and Steve Fowler, Editor-in-chief of Auto Express.  Between them, the advisory committee have a deep understanding of consumer rights and the automotive industry.

The specialist lawyers and experts

Mark has instructed Scott+Scott UK LLP as solicitors for the claim. Scott+Scott is a specialist dispute resolution firm, with extensive expertise in competition litigation. Scott+Scott is working with a very experienced barrister team from Brick Court Chambers, one of the leading sets at the Bar.

If you bought or leased a new car or van in the UK between October 2006 and September 2015, you could be entitled to some money back.